After a year of battle against the global pandemic, the economy and society of Hong Kong are gradually getting back on track.  Not only are the international events returning to Hong Kong with special health measures in place, exciting major developments are also coming along on various fronts for Hong Kong, including the city’s unique role in the Guangdong-Hong Kong-Macao Greater Bay Area, as well as the country’s developments as affirmed by the National 14th Five-Year Plan.

Join the Hong Kong-Canada Business Association (HKCBA) on June 23 for a discussion with Mr Edward Yau, Secretary for Commerce and Economic Development of the Hong Kong SAR Government, on all the exciting developments in Hong Kong and also the lessons learnt in fighting the epidemic.  The Secretary will be joined in conversation with Mr Arthur Chan, National Chair of the HKCBA.

After his remarks, the Secretary will answer questions from the audience.  Registered participants can submit questions to the Secretary during registration or within the streaming page.

This virtual event is co-hosted by the Hong Kong Economic and Trade Office (Toronto) (HKETO) and HKCBA, and is open to all HKCBA members and friends of HKETO. 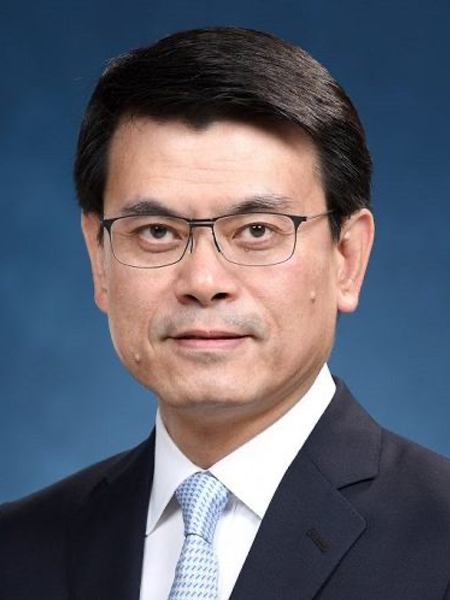 Mr Yau assumed the post of the Secretary for Commerce and Economic Development on July 1, 2017. His portfolio covers policy areas from trade, commerce to telecommunications and broadcasting, and from promotion of creative industries, intellectual property and consumer protection to boosting inward investment and tourism development.

Mr Yau has his full career in the public service. Before taking up the current post, Mr Yau was the Director of the Chief Executive's Office from 2012 to 2017, assisting the Chief Executive in formulating policies and setting policy goals and priorities. He was the Secretary for the Environment from 2007 to 2012, overseeing policies on environmental protection, energy, nature conservation and sustainable development.

Mr Yau started his civil service career as an Administrative Officer in 1981. During his long service as a civil servant, he held various positions, including Director of Information Services, Deputy Secretary for Education and Manpower, Deputy Director-General of Trade and Industry as well as Director-General of the Hong Kong Economic and Trade Office in Washington, DC, USA. 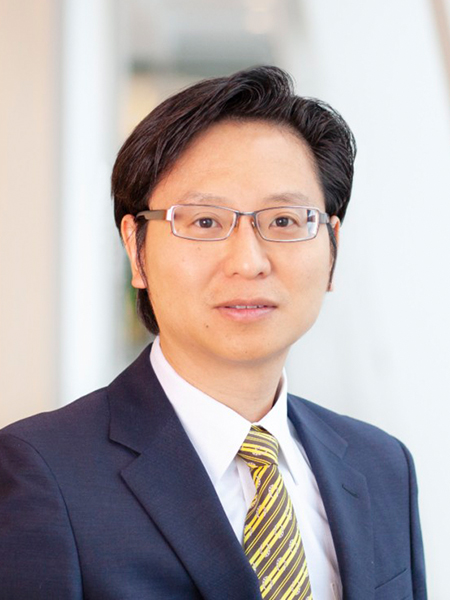 Arthur graduated from the University of Waterloo’s co-op accounting program in 2000 after obtaining his Master of Accounting (MAcc) and Bachelor of Arts degrees. He is a Chartered Accountant (CA, CPA) and a Certified Public Accountant (CPA, Illinois).  He is very active in spending time and giving back to the community.  He is the National Chair of the Hong Kong Canada Business Association, Past President and Director of the Hong Kong Canada Business Association - Toronto Chapter, Treasurer of Markham Board of Trade, and sits on the Judging Panel for Association of Chinese Canadian Entrepreneurs annual awards gala. 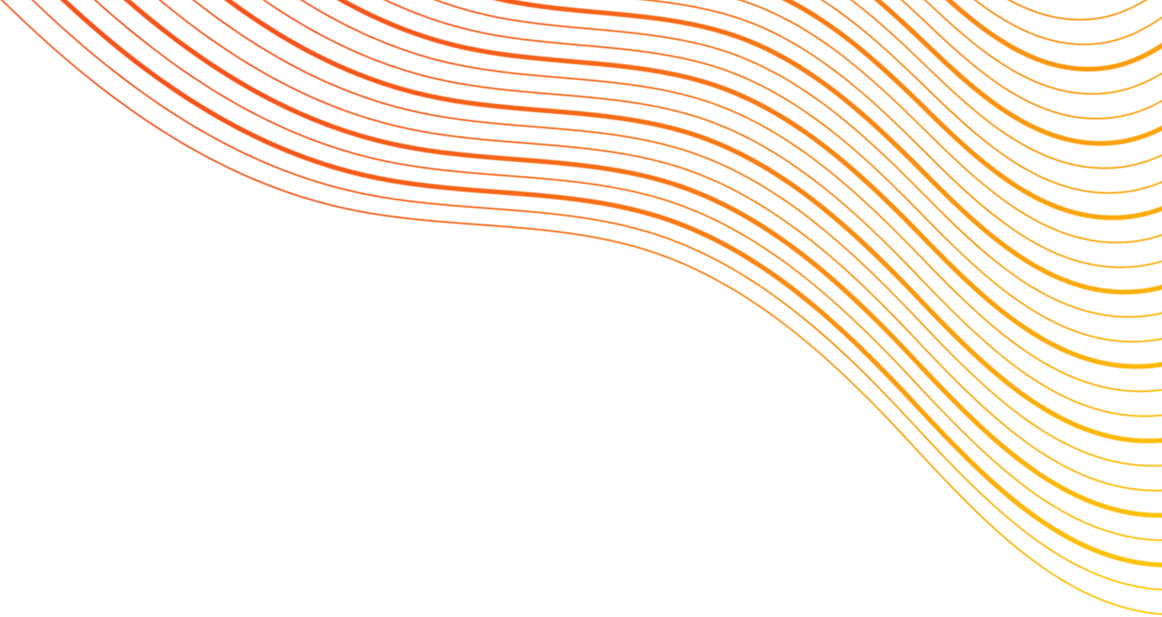 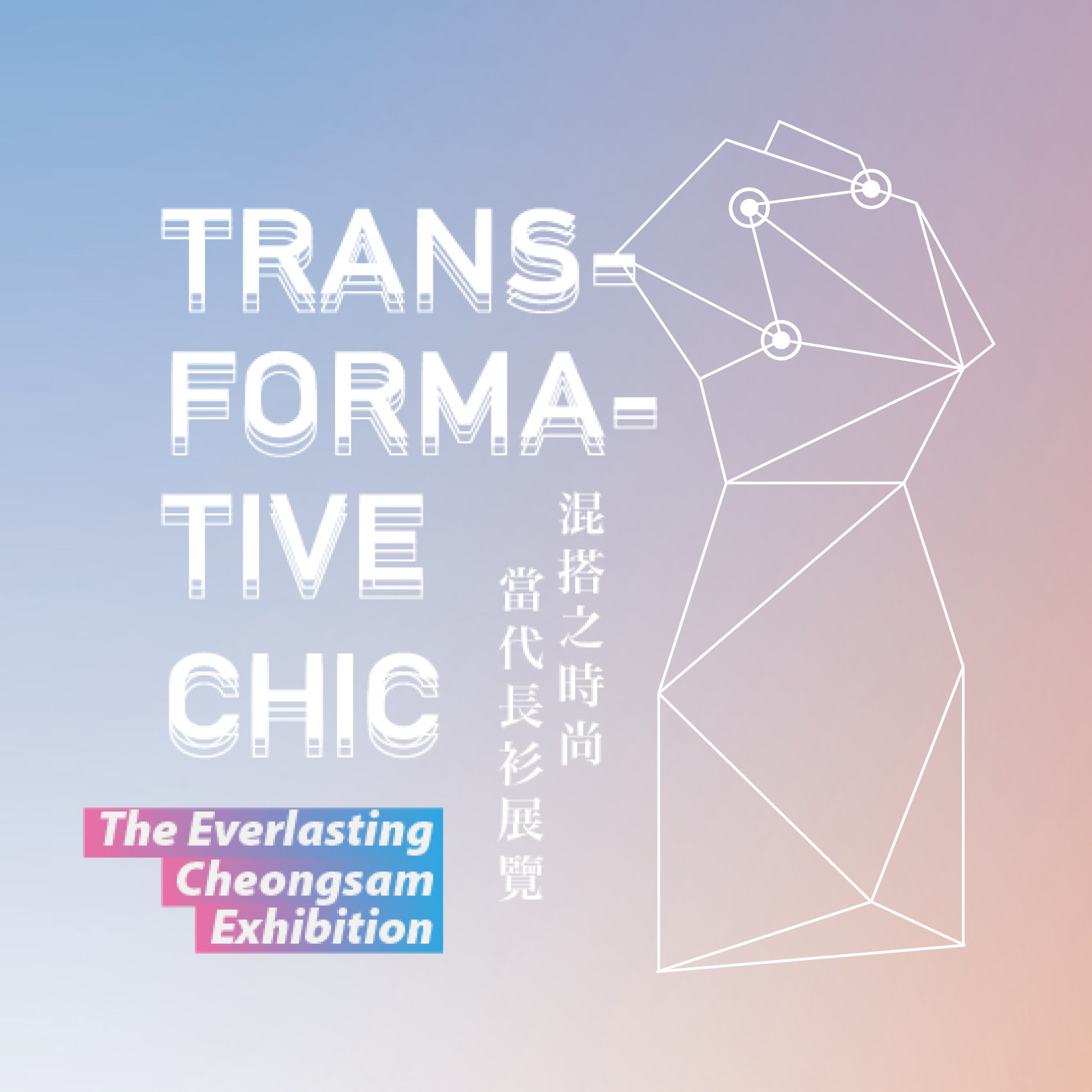 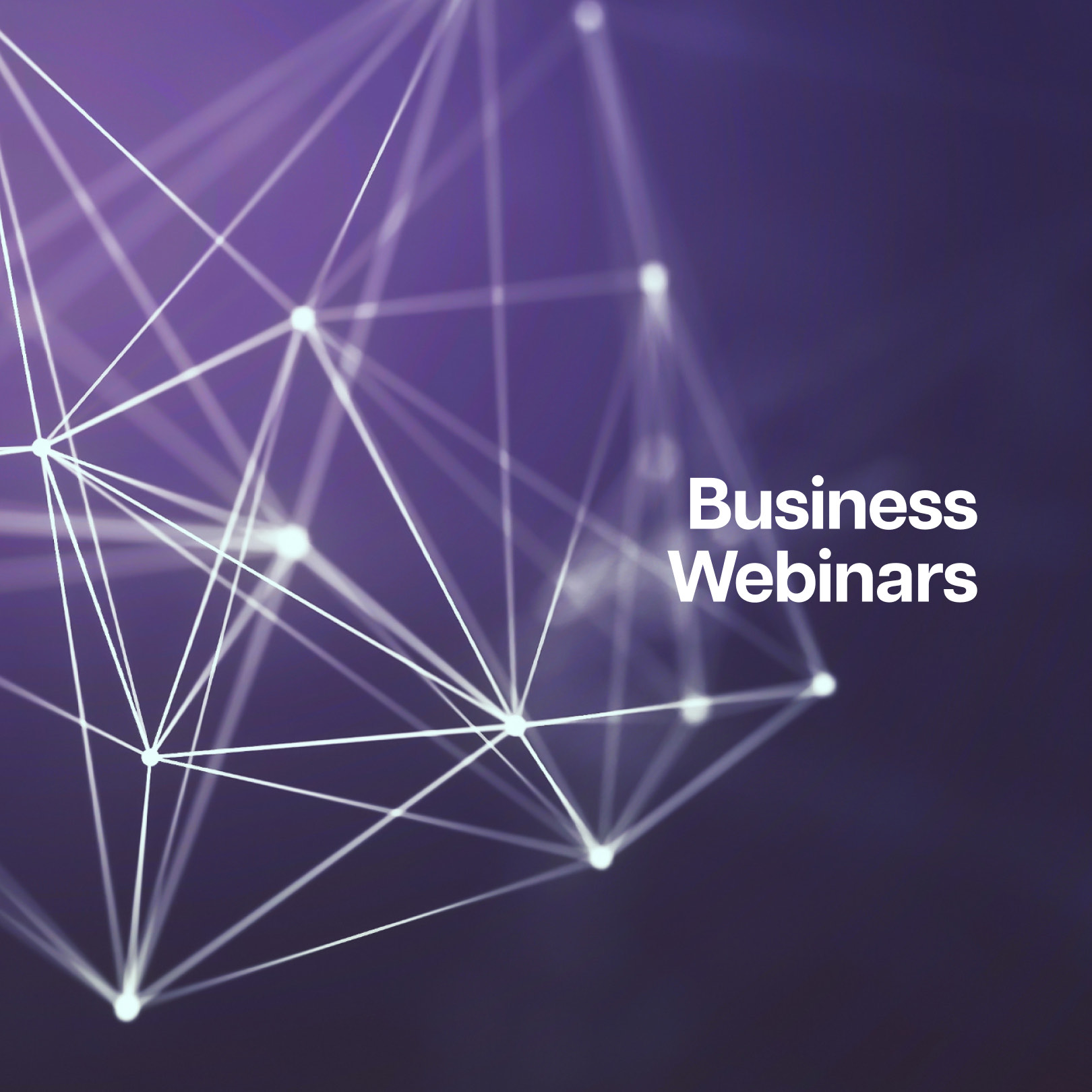 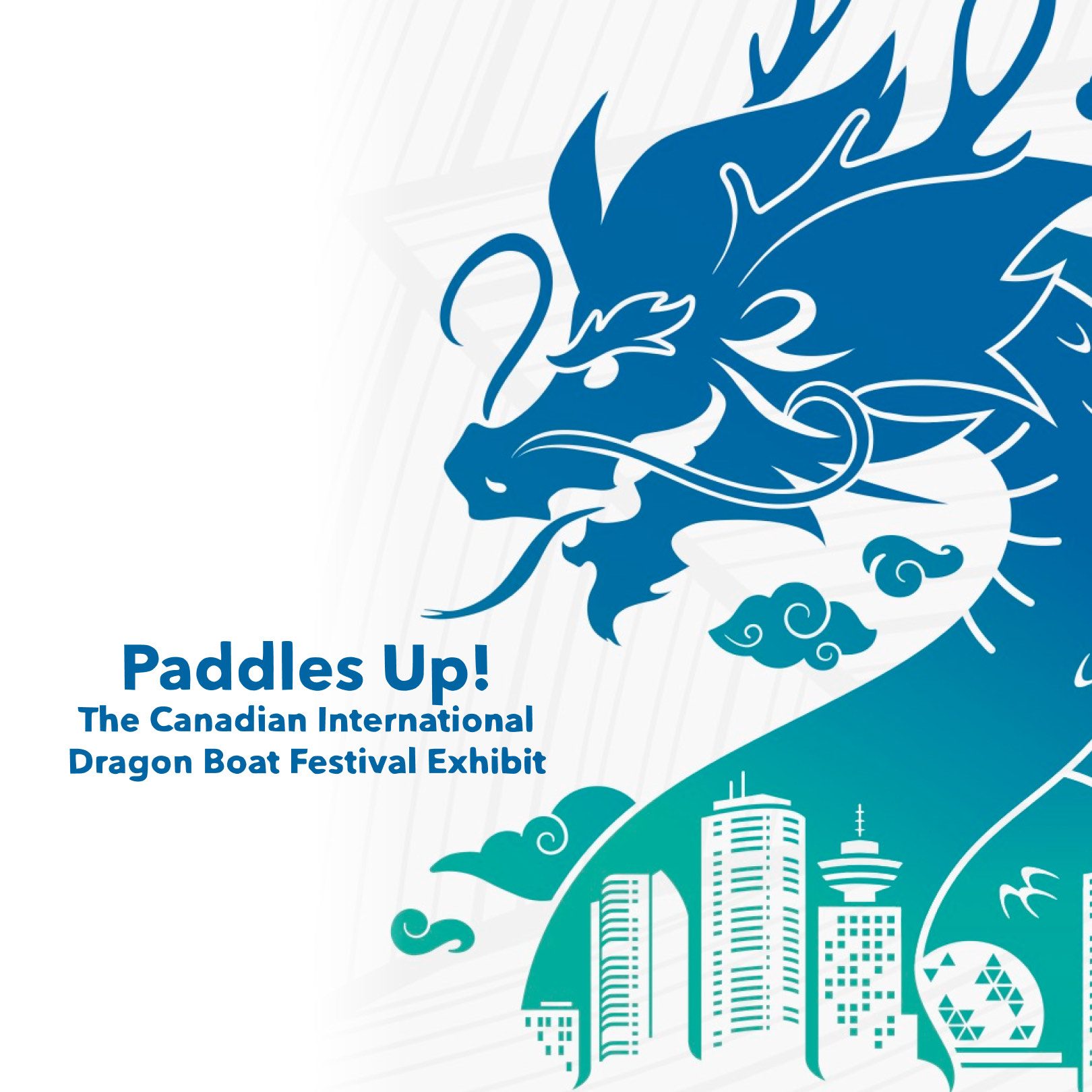